Your cart is empty. Browse our online store to purchase products. 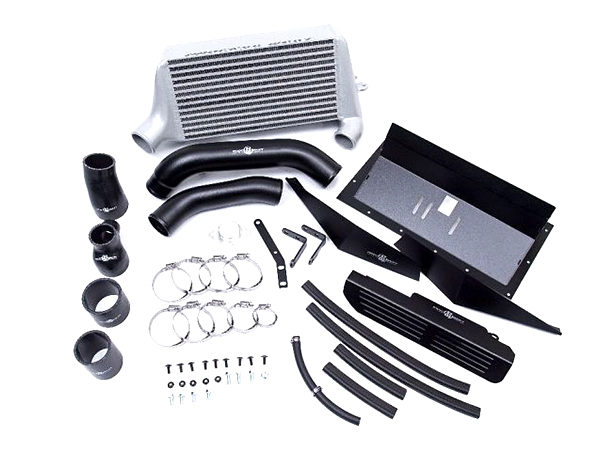 Taking a fresh approach formed from years of motorsport and component design experience, Process West are proud to announce the new 'Verti-Cooler' slant mount intercooler system of the Subaru WRX 08-16 and forester 08-12. Designed and engineered with rapid air-charge cooling and flow-path efficiency as the key objectives, Verti-Cooler is a revolutionary take on Subaru intercooler design that takes turbocharger cooling to a new and previously un-seen level, guaranteeing the best performance and improved engine durability.

Computer modeling and real world testing of the factory Subaru Top Mount Intercooler shows that while cooling effectively in short bursts, a lack of exit air path from the bottom side of the intercooler creates a virtual 'traffic jam' of hot air in the engine bay which rapidly reduces intercooler efficiency in demanding conditions. Making the stock mount intercooler larger does improve the rate at which heat-soak occurs but does little to address the critical factor of getting the heated air away from the intercooler body itself.

Verti-Cooler combines the advantages of a large and free-flowing Process West core (400mm flow length, 205mm stack height, 120mm thick) with a design that mounts the new intercooler at a 15 degree, near vertical angle in the engine bay. Packaged with a new hood duct design that force-feeds external airflow straight onto the intercooler fins, there is now a highly efficient air exit path courtesy of the Verti-Cooler mounting angle that flows all of this (now heated) air back down through the engine bay and out the underside of the car through the transmission tunnel for a shallow, cool, and low restriction exit-path. Compare then the near on 90 degree angle that the air must turn with the stock intercooler setup in place, and the advantages of the Process West Verti-Cooler design become clear. Verti-cooler also has the largest volume of any aftermarket intercooler for the Subaru WRX 08-16 and forester 08-12, with core measurements of 400mm flow length x 205mm stack height x 120mm thick.

In true Process West fashion everything you need to fit the Verti-Cooler to your Subaru WRX or Forester comes in a complete package, including specially formed silicon hoses, high quality constant tension hose clamps, the Verti-Cooler intercooler body, and the matching under-hood air duct/splitter. There is also an optional silicone hose for Verti-Cooler that allows for direct fitment to traditional non-stock turbochargers. At the time of order you can specify whether you want your Verti-Cooler in a satin-black or silver finish.

Scheduled testing of 7 – 10 minutes at a time of flat out operation is enough to see the factory cooler heat-soaked and the intake temps start to rocket, but the Verticooler equipped MY15 pegged the inlet at no more than 23C

Any way you look at that data it’s a delta temperature change of only 9 degrees celcius, which is in fact the kind of temp gain you would normally expect to see in a normally aspirated application! Don’t believe it? Well as they say ‘The data never lies’ and we have included the raw testing to show you how good Verticooler really is!

Once we felt – and measured – how good the Verticooler system was on the track it was time to see how the numbers stacked up on the dyno. The procedure went like this -
First was baseline testing

We also performed 3 back to back dyno pulls in quick sucession.
The Stock intercooler saw outlet temps quickly rise to 51 degee C.
Verticooler kept temps indefinitely under control with max outlet temp of 26 C.
It’s also worth noting that this testing was done in the midst of winter here in Australia.
Expect a much larger performance difference between the stock intercooler and Verticooler in the heat of summer. 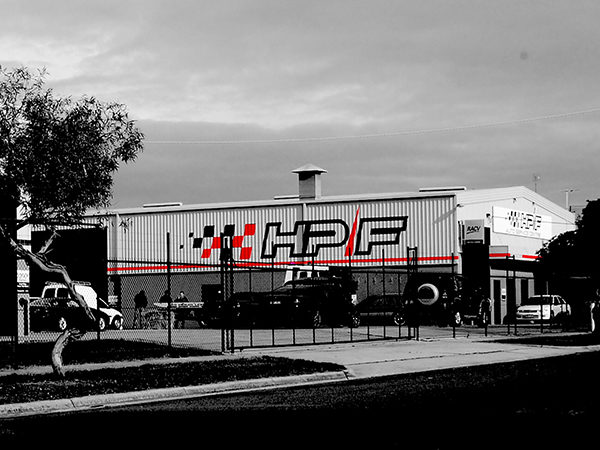 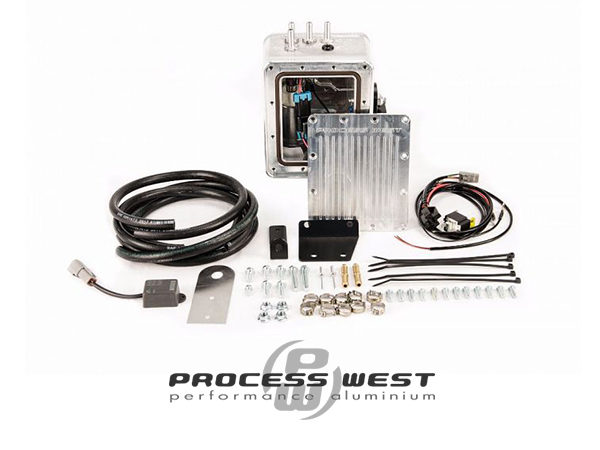 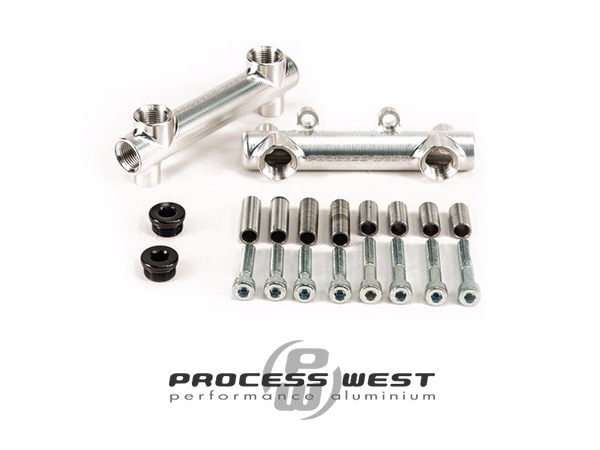 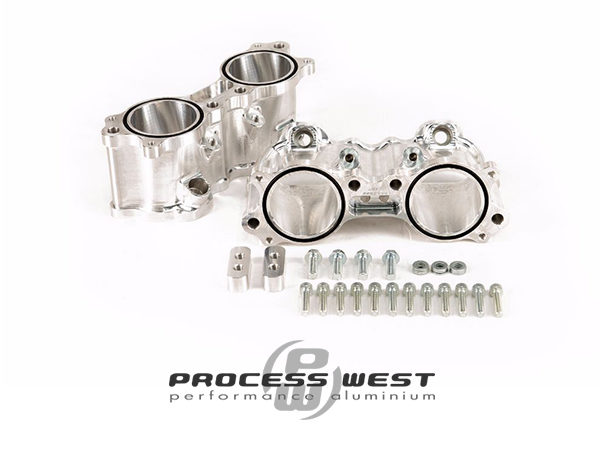